Saudi crown prince Mohammed bin Salman is warning that oil prices could rise dramatically if the world does not take action to rein in the aggression of Iran in the oil producing region. The prince was speaking just two weeks after a drone attack on Saudi oil processing facilities that has been widely blamed on Iran. The Middle East supplies 30% of the world’s oil.

“Oil supplies will be disrupted and oil prices will jump to unimaginably high numbers that we haven’t seen in our lifetimes.”

The prince’s words bring pause to consumers around the world, but they are a glimmer of hope to oil producers now struggling to turn a profit in a a challenging market where fears of an economic slowdown accompanied by growing oil and natural gas production in the United States have kept prices relatively low. West Texas Intermediate closed at $54.27 on October 1, down from a recent high of $62.90 on September 16 in the aftermath of the drone attacks. As challenges mount for American drillers, Wall Street investors have been shying away from new investments and seem now unwilling to accept the same level of investment risk that has kept fracking companies afloat in years past. In the oil patch, there’s no certainty but uncertainty. 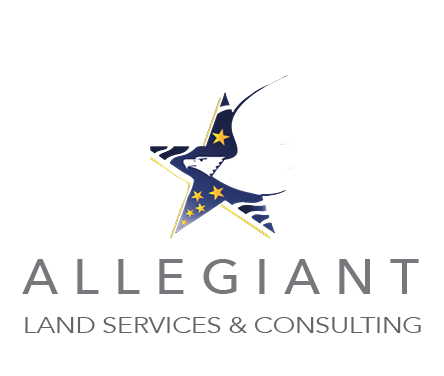